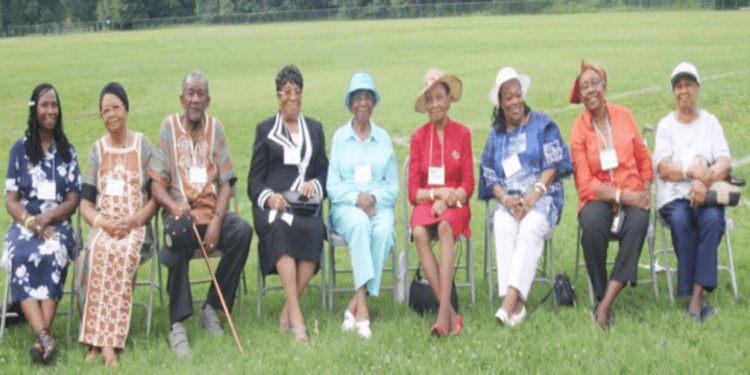 The Richards Coleman Family Genealogy originates with Othello Richards and President William D. Coleman, both of whom immigrated to Liberia from the United States of America in the 1800's.

Othello Richards had six children and President William D. Coleman had ten children from whom the Richards and Coleman Families of Liberia take their roots. These families settled on the West Bank of the St. Paul River, in Clay Ashland, Montserrado County.

Members of both families became prominent citizens of the Republic of Liberia and served in various seats of the government and as private citizens.

The Richards and Coleman families became interconnected through the marriage of several members from both families. Those marriages spawned common cousins and other closer relatives, which include the Cassells, Scotts and Simpsons to name a few. These families have continued to grow and prosper, and the reuniting of the Richards and Coleman families is with the intent to keep our family ties strong. We have a noble heritage to perpetuate. 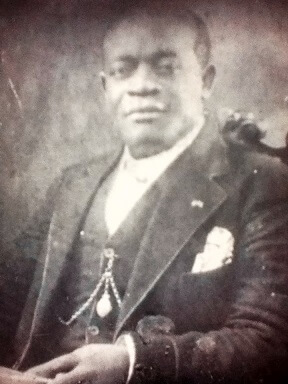